Health lessons with my dad. Part 1: Beetroot, Nitrates and Hypertension 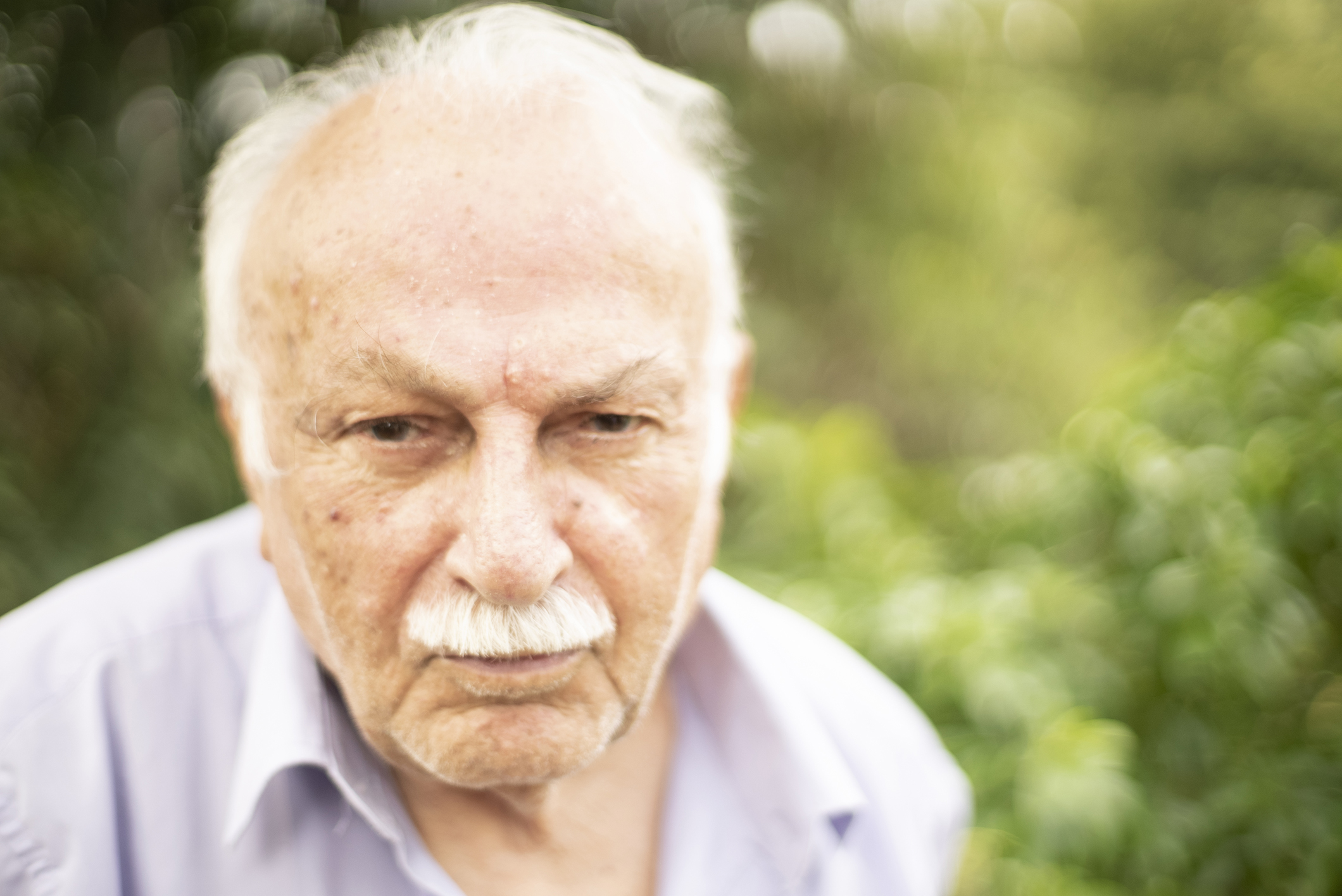 A few weeks ago, I received a phone call from my dad, a man pretty fit for his 87 years. He spends hours and days tending his garden, oblivious to time, weather or any physical limitations. For many years and increasingly since my mum passed away he has tried to take a more mindful approach to his health, feeling that prevention, (if possible), is always better than cure. His wish is to stay fit for as long as possible so he can live life to his full potential, tending his garden and giving to his family and friends. In fact contrary to popular myth regarding many in his age bracket, his health has improved, to the point that his GP reduced his blood pressure medication to a minimum. He puts this down to his simple mostly plant based diet and keeping an active body and mind.

He called to say that his blood pressure was a little high, more than usual, and did I have any suggestions on how to help him feel better?

Honestly I thought how can I improve on what he’s already doing? As well as his whole foods diet, he genuinely avoids all processed foods, meat, animal fats, alcohol and caffeine! (how does he do that??). I suspected a little too much vigour in his gardening pursuits had taken a toll on him.

So we talked about stress, gentle breathing exercises and reducing his use of salt when cooking. Amongst the foods that can support better cardiovascular health are those higher in potassium and magnesium (which I will detail in future posts). But I wanted to draw his attention specifically to the humble beetroot. 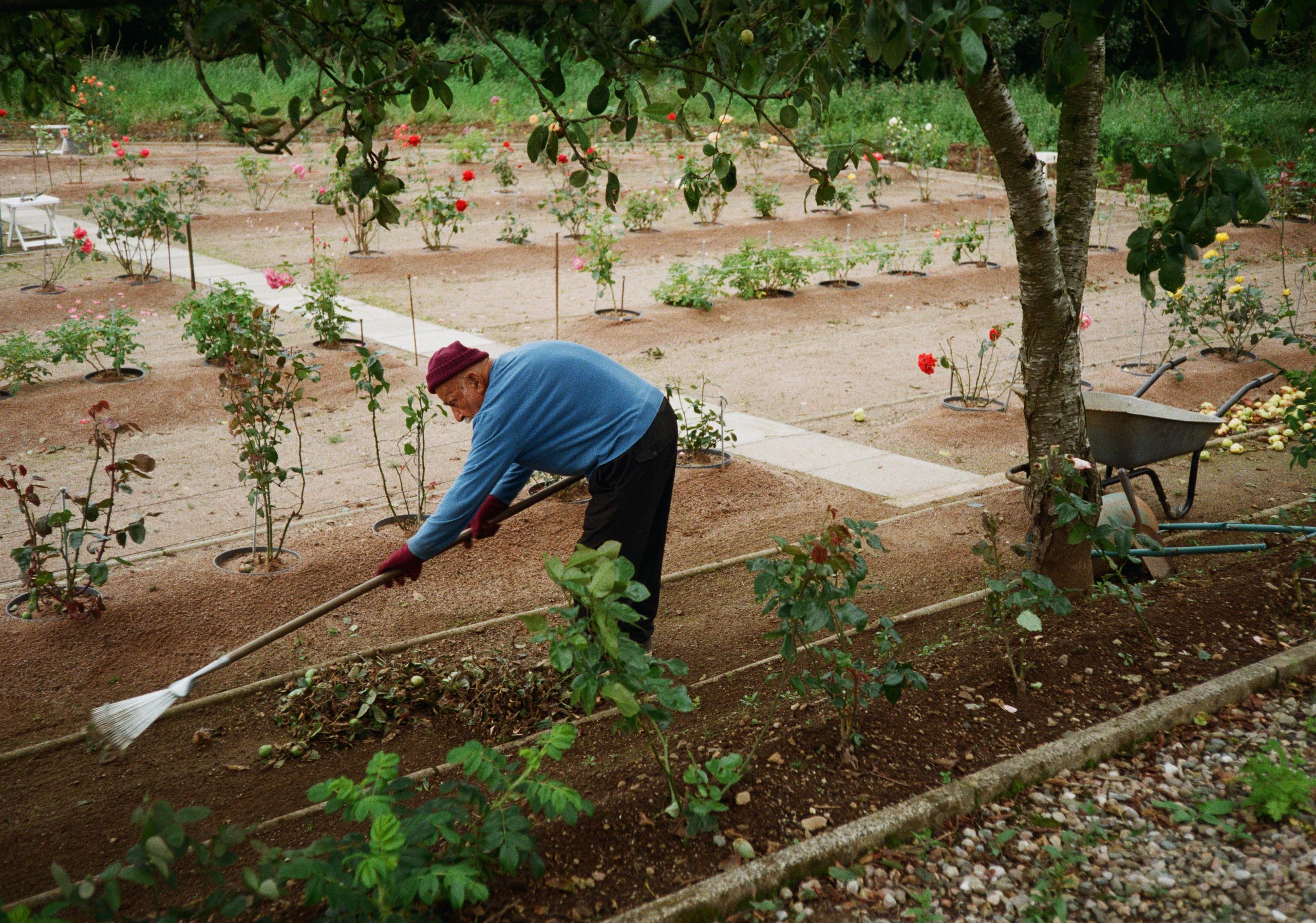 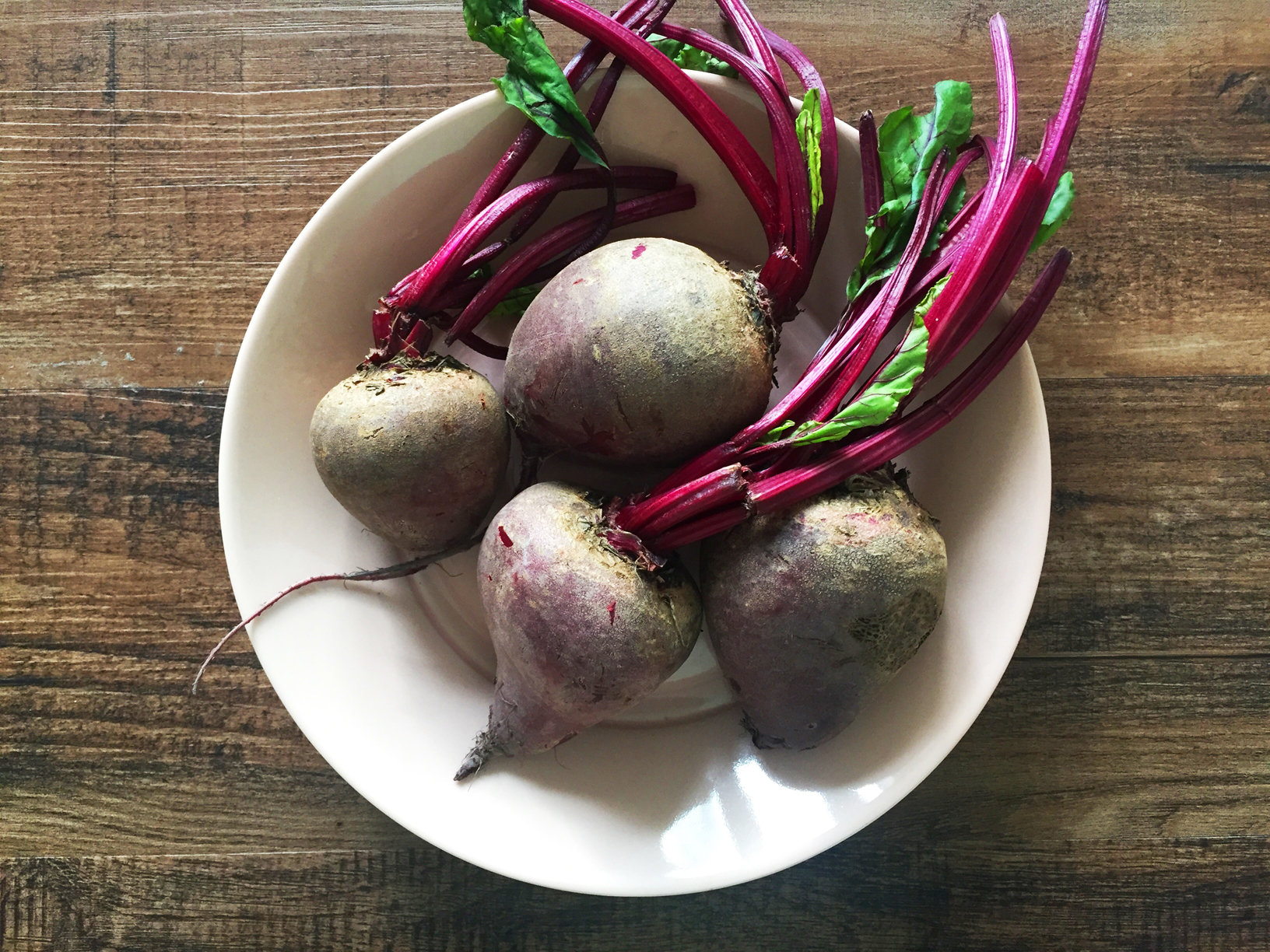 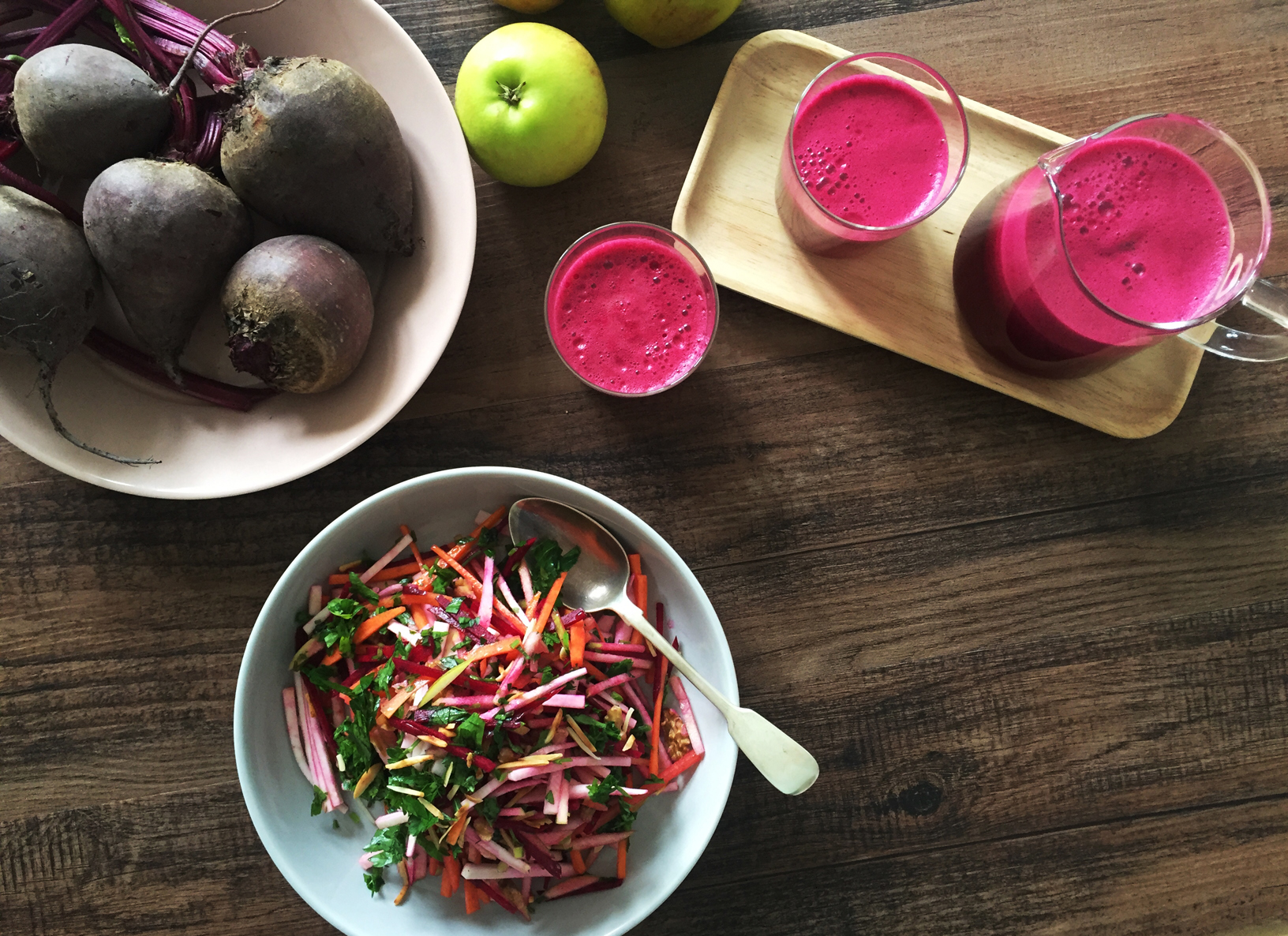 Its important to distinguish between healthy nitrates from whole foods with the less desirable ones formed from charred foods, or exposure to extreme heat.